“Citizens of the Cosmos” is an exhibition of four films by Anton Vidokle exploring the narratives and imagery of Russian Cosmism, tracing its history and highlighting its contemporary relevance. Curated by Miguel Amado and Alexandra Balona. 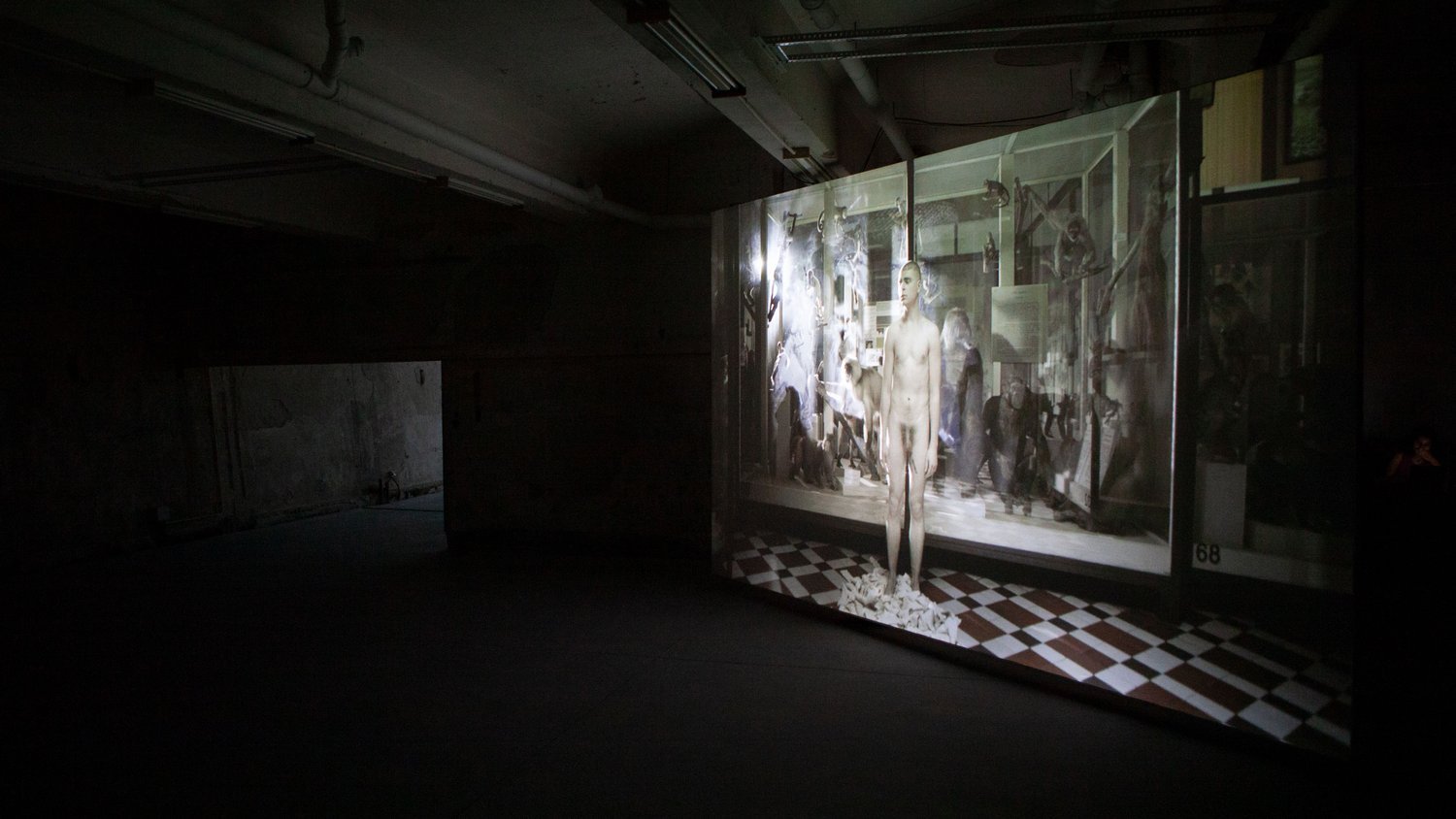 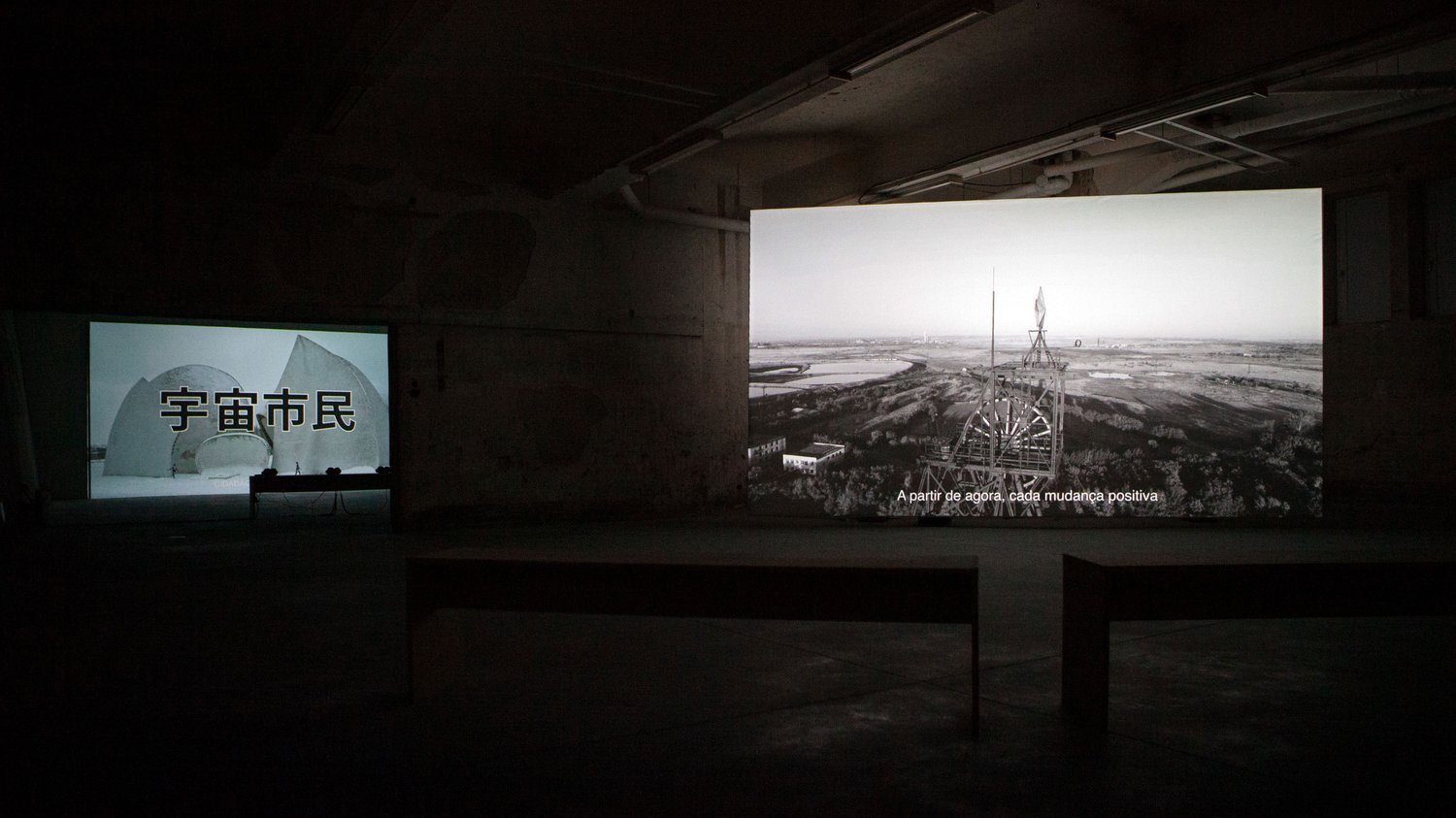 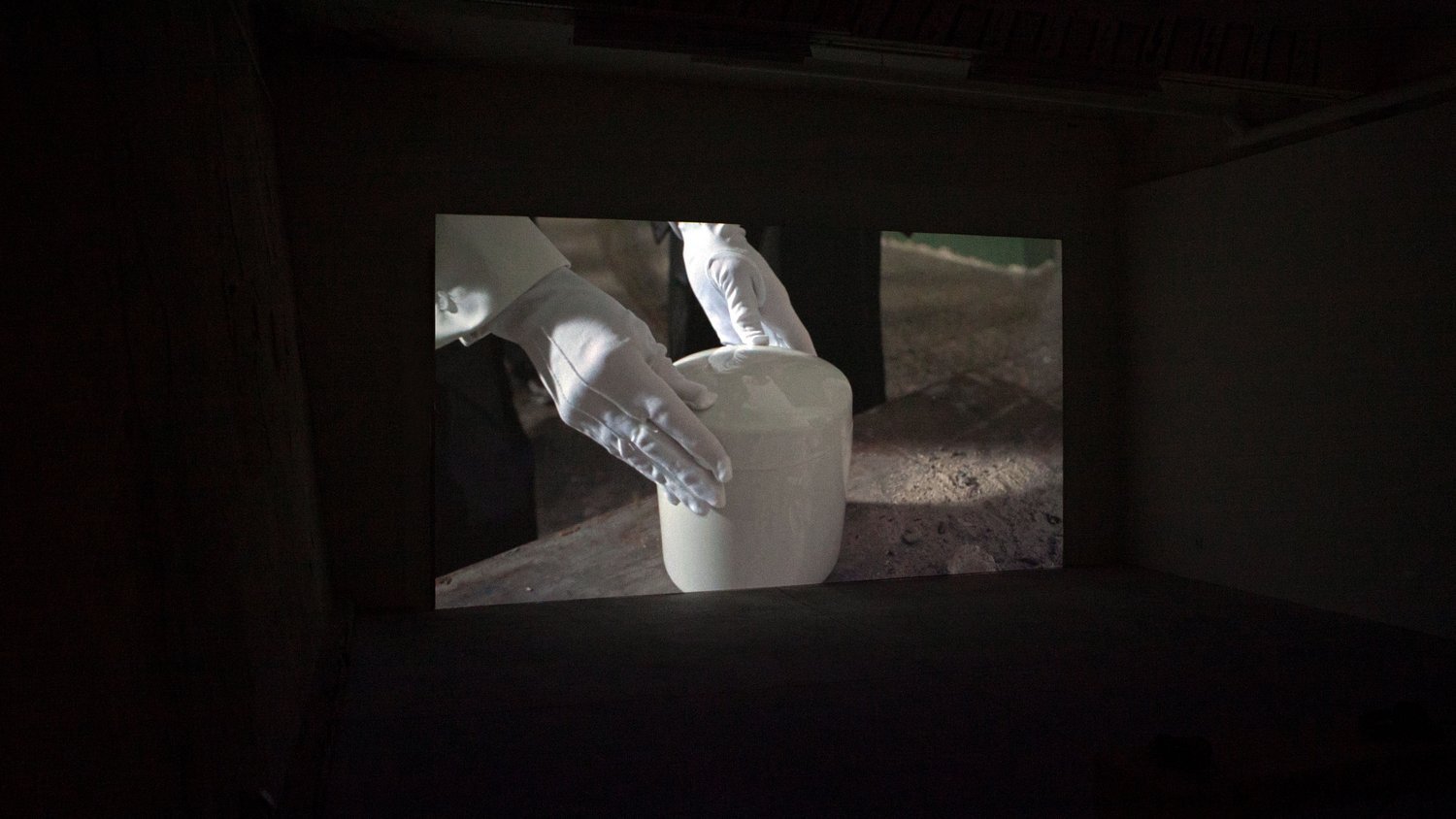 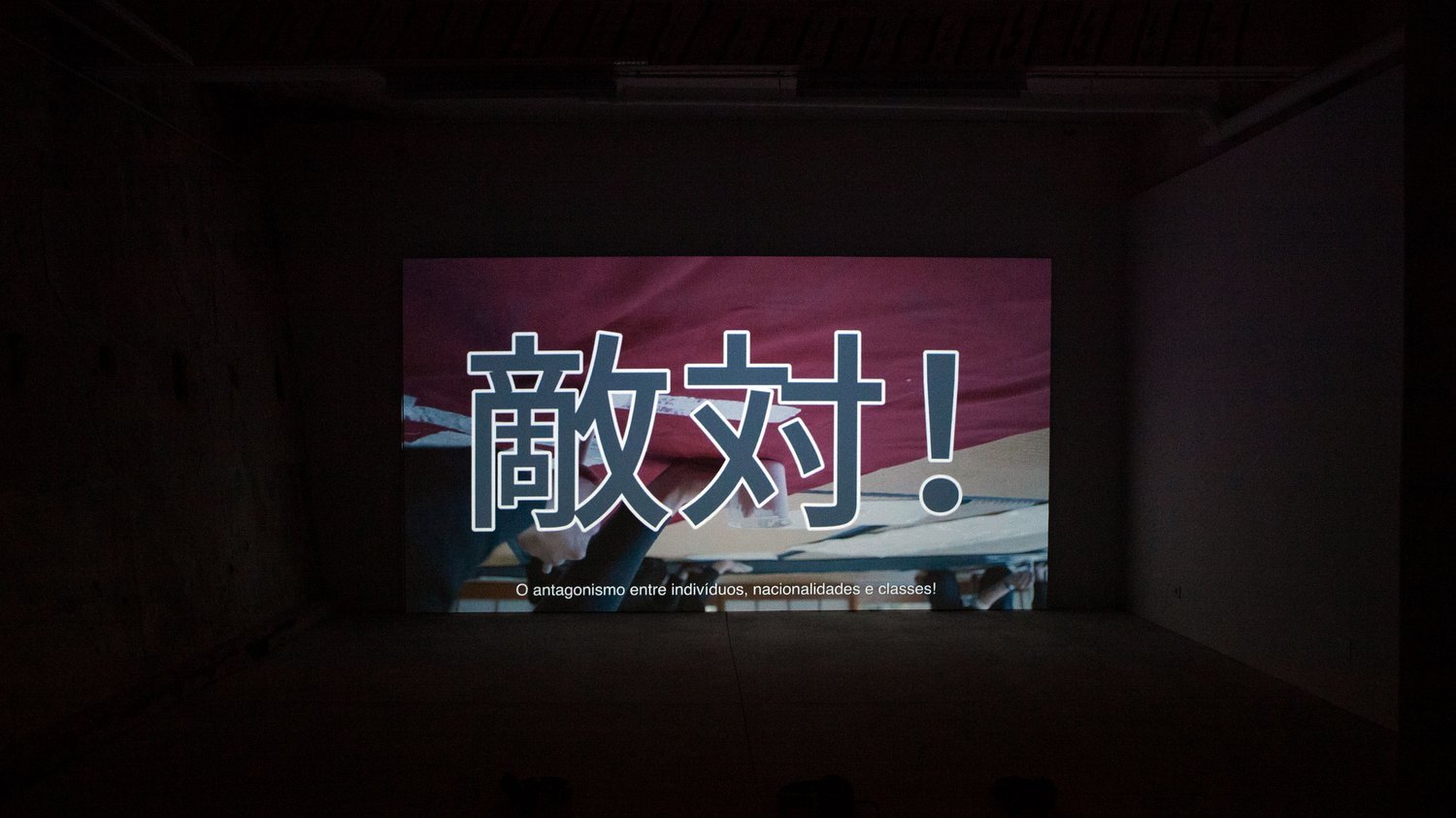 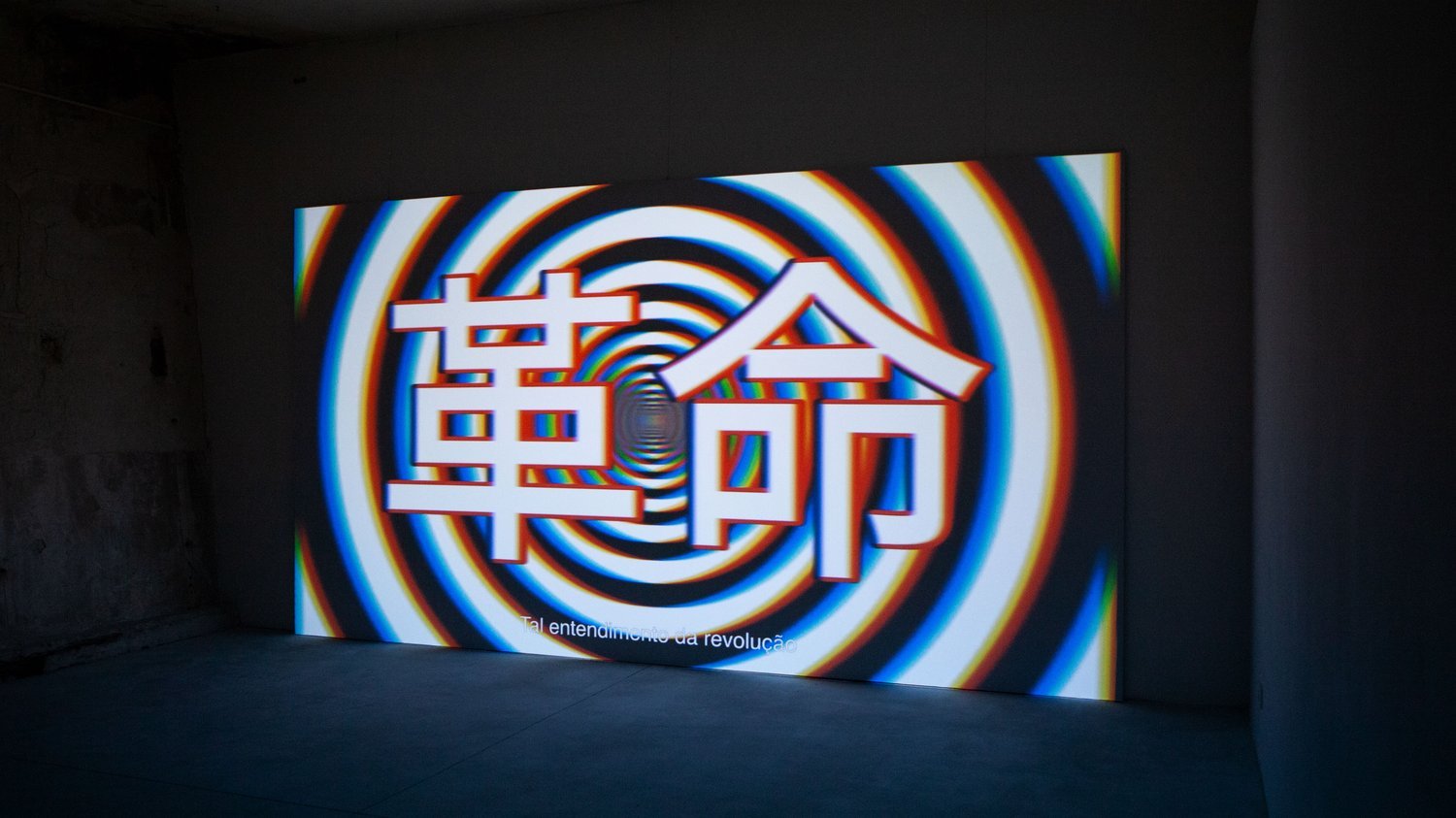 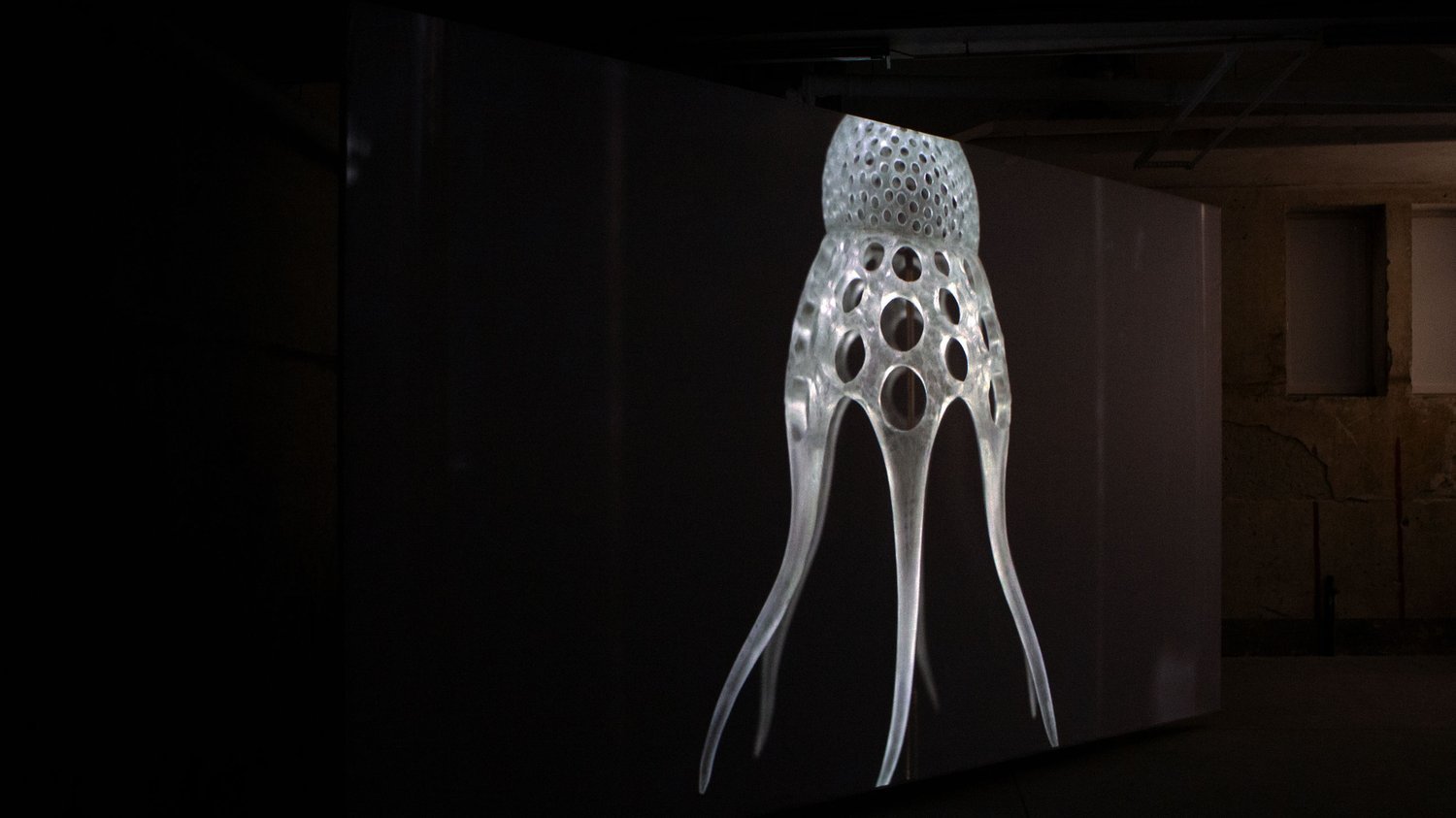 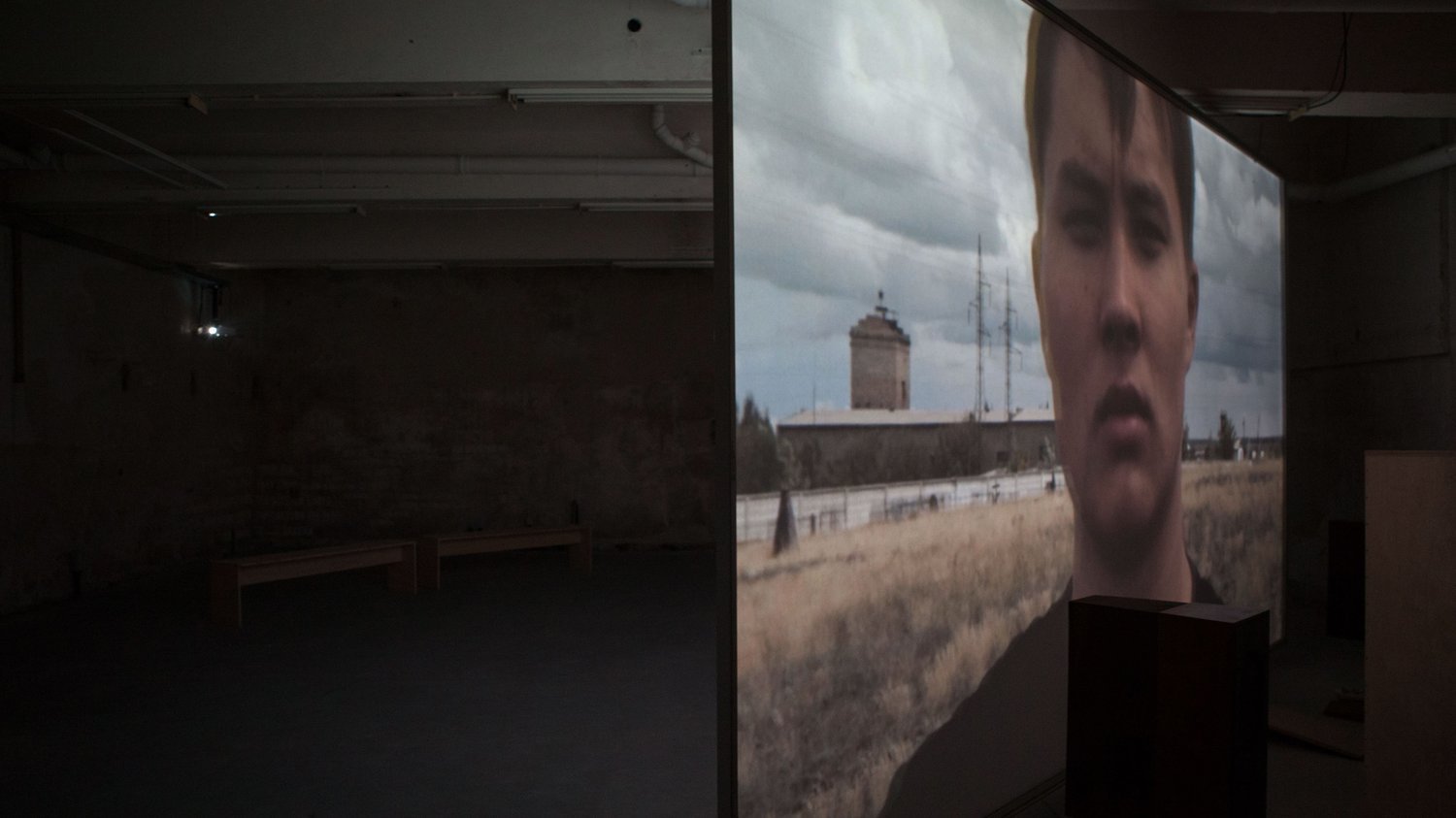 The films were shot at diverse locations, ranging from Moscow to Tokyo, Kiev, and Alma-ata and Karaganda in Kazakhstan, and employ local protagonists—artists, farmers, taxi drivers, dancers, security guards. They use cinematic devices situated between documentary and fiction, and engage with themes of biopolitics, universalism, utopia, revolution, and museology.

Russian Cosmism is a constellation of theories and projects—philosophical, artistic, scientific—informed by the writings of the Russian philosopher Nikolai Fedorov (1829–1903) and bringing together discourses of Marxism, Russian Orthodox Christianity, Western Enlightenment, and Eastern philosophy. It involves conceptions of technological immortality, resurrection, and space travel, and speculates on how these ideas might be materialized through artistic, social, and scientific means.