Rampa presents, in coproduction with SIRIUS, "Citizens of the Cosmos", an exhibition

devices and an engagement with biopolitics, universalism, utopia, revolution, and 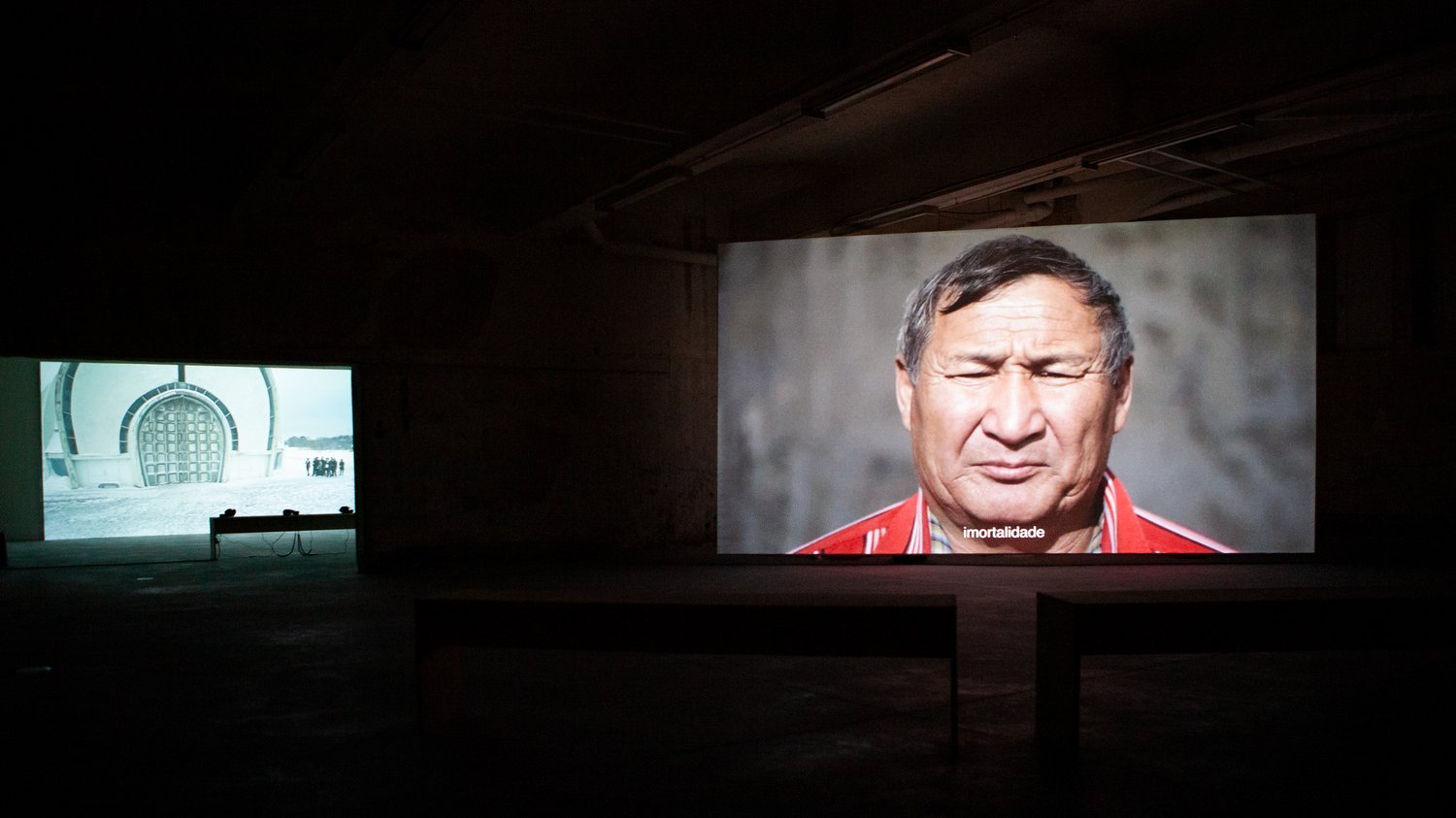 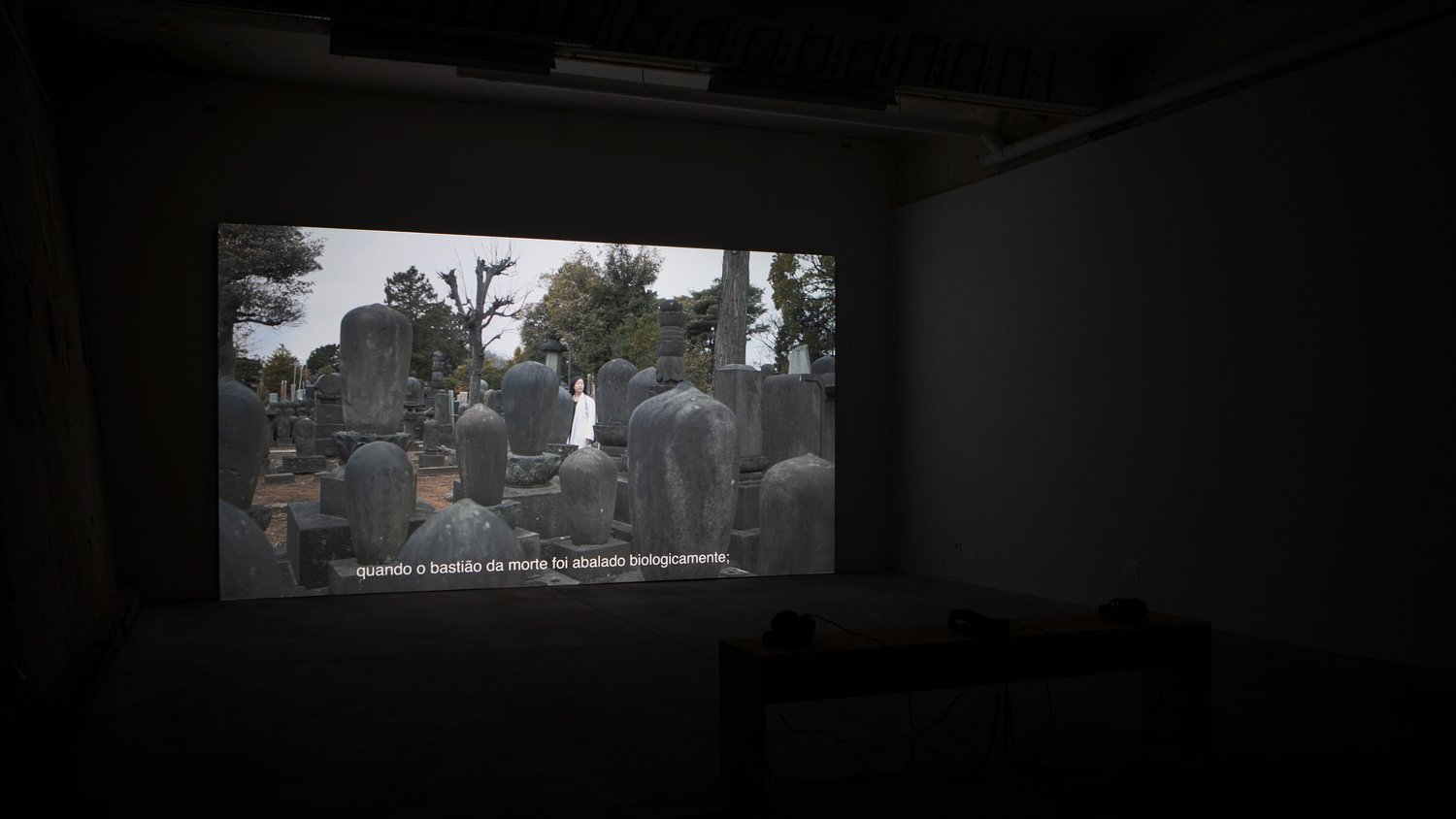 This series of online events examines the potential of Russian Cosmism for political and artistic discourse, scientific advancements and challenges.

The program devised by SIRIUS director Miguel Amado and Porto-based curator Alexandra Balona in collaboration with Anton Vidokle includes Zoom talks and discussions with the thinkers and artists Marina Simakova, Raqs Media Collective, Boris Groys, and Michael Marder. It explores topics such as Russian Cosmism’s call for immortality and the museum as a place for transhistorical reunification beyond death, debating the movement’s relevance today, when philosophical speculation is again entangled with scientific and technological imagination.

A Modern Match between Science and Religion? A Few Notes on Immortality in the Russian Cosmism

Exploring Russian Cosmism’s “optimistic materialism,” Marina Simakova elaborates on how technology and tradition as well as reason and faith were once fused within a daring project of hopeful modernism.

Marina Simakova is a doctoral researcher at the European University Institute, Florence.

On Why Finalities Do Not Drain Us With Anxiety: An Appreciation, and a Friendly Dispute, with the Hope for Immortality in the Works of Anton Vidokle

Raqs Media Collective explore the protocols to becoming immortal, according to spatial and temporal reconfigurations of lived experience and desires for eternal life in the cosmos. Reading intellectual history of the twentieth century, they ask how these narratives might shape imaginable collective futures.

Raqs Media Collective is a New Delhi-based collective formed by Jeebesh Bagchi, Monica Narula and Shuddhabrata Sengupta, and working at the intersection of art, philosophical speculation, and historical enquiry.

Boris Groys addresses the gravitational forces between Russian Cosmism and Communism according to cosmic and social orders that are grounded in the law of physics and socialist politics. Orbiting around present and future conditions of human existence through questions of social justice and exploitation, he asks how Russian Cosmism might provide answers about the ways in which society is formulated.

Boris Groys is Professor of Russian and Slavic Studies at New York University, Senior Research Fellow at the Academy of Design, Karlsruhe, and Professor at the European Graduate School.

Universal Kinship as the Foundation of Russian Cosmism: The Case of Nikolai Fedorov

Through the lens of contemporary ecological thought and political theory, Michael Marder elaborates on the role of other-than-human nature and webs of universal kinship in Russian Cosmism.

Michael Marder is Ikerbasque Research Professor of Philosophy at the University of the Basque Country.